One of the best German woman mountainbike riders Hanna Klein became a Superior bikes rider and ambassador for Germany last year. We´re proudly announcing she continues racing on our bikes also in 2017! 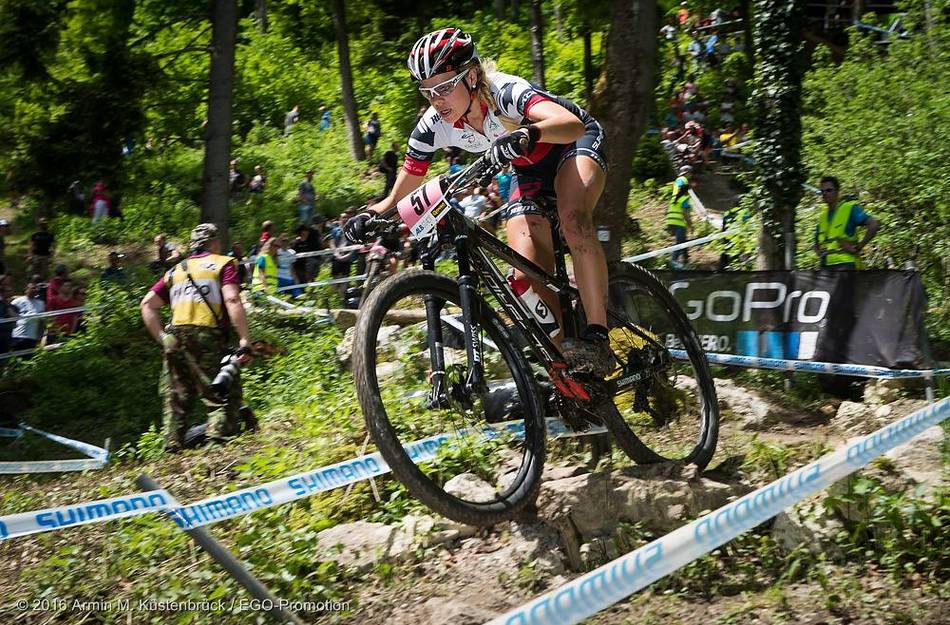 Well positioned was Hanna also during the European cross-country World cups where she finished in TOP 30 several times.

Hanna is German mountainbike centerpiece for a long time. Several times finished in TOP 15 during the MTB XCO World cups, won medals from German national champs both in cross-country and marathon and she successfully participated in national cyclocross championship year by year during her long carrier.

Hanna continues racing on the Superior bikes also in 2017 season concetrated for the cross-country World cup races and top class races in MTB disciplines on her race hardtail Team 29 Issue and brand new fully Team XF29 Issue. Sure we´ll see her in Bundesliga races and marathon races too.

Not only the Superior race jersey will Hanna represent in 2017. She became a woman MODO project ambassador for Germany so do we´ll see her in stylish MODO collection jersey too together with the other ambassadors and woman riders. 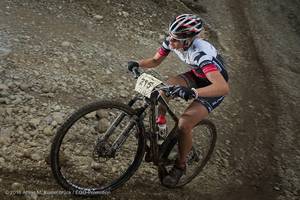 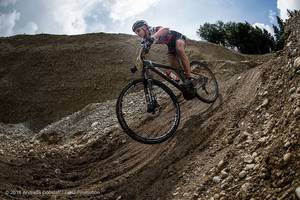 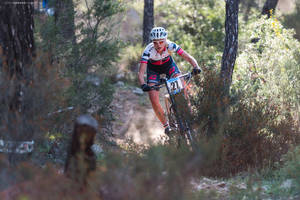 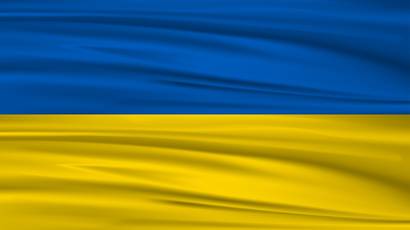 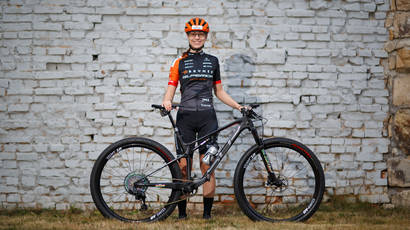