Czech riders on Superior Bikes devided to the several groups during the end of last week to fight for the top results in different countries of Europe and disciplines, both marathon stage race and cross-country Olympic.

The marathon couple Jan Jobanek and Filip Adel which did the Cape Epic race 2015 and 2016 together, travelled to the Croatia to raced the 4Island stage race in the different islands of Adriatic sea and fighted against the strong couples from different European countries as France, Germany or Czech. Guys did really well on their TEAM XF29 ISSUE guns, won three stages and finished second overall after the 4days of racing.

The Průdkovi siblings raced in Prague MTB XCO Czech cup #2. Both Barbora and Matej finished in TOP 10 of ELITE category and stood on the podium while Barca finished second and Matej third in U23 category.

The Superior Riders representatives raced in Prague too and tortured the competitors in most of the categories.

Congrats goes to all of you guys! 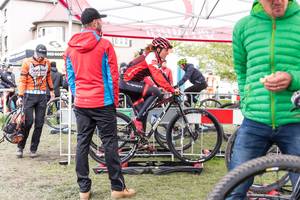 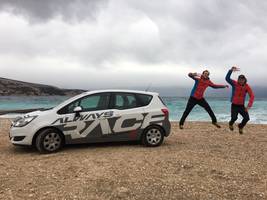 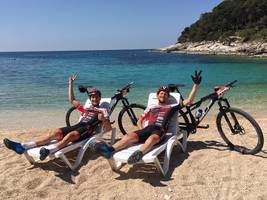 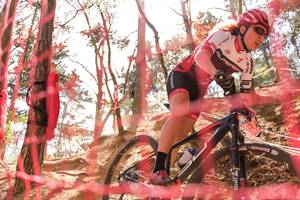 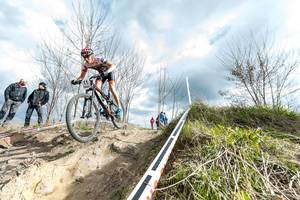 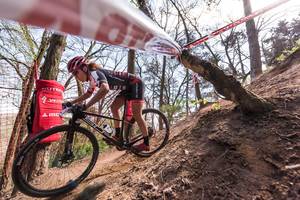 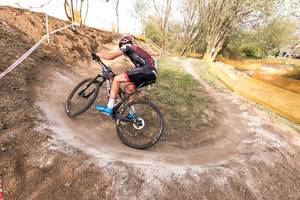 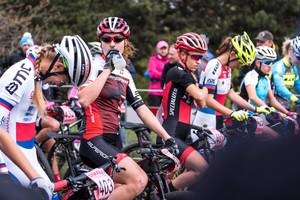 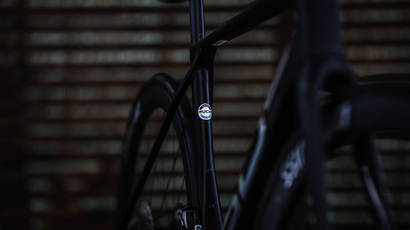 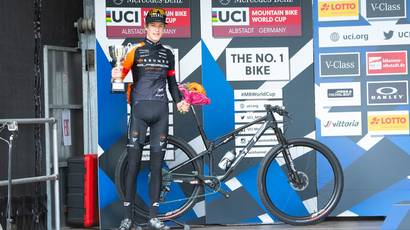 Gold medal from Albstadt World Cup
Another World Cup series is successfully over and this time our team jb BRUNEX Superior Factory Racing took the most precious prize thanks to Finn's gold medal!
show more news

This site uses cookies to provide services, customize ads, and analyse traffic. By using this site you agree to this.